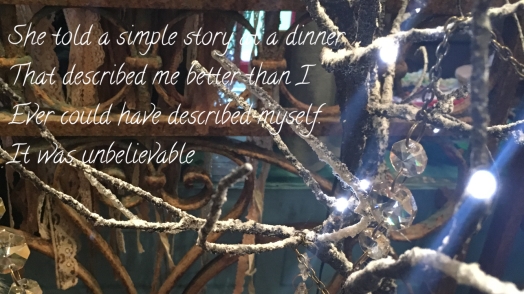 “We live out of state.  I called Deborah and had a phone reading.  We were looking for a new home and told her what we were looking for, and where we were looking.  She told us we were looking in the wrong area, and why.  The home I had my heart set on was out of our price range, and already had offers, but I was trying to make it work.  So I didn’t want to hear that at all!  But I knew it was true.  I don’t know how she did it, but she told us the area to look, sight unseen.  That’s where we found the house we live in now.”

And Patterns stemming from Generational Trauma

“She asked me about a particular time in my life that I didn’t really see as relevant – until she said, “I FEEL LIKE THERE WAS AN ACCIDENT” – then everything came flooding back.  I had been in a car accident that began a pattern of fear – not around driving – but around a certain person.  I never would have put that together.  I was able to see with…it’s weird.  What felt like a birds eye view, from outside.  That’s where I put it together.”

I was at a group dinner.  Deborah asked if she could tell me some of the language I was using in reference to myself and I told her “Ok”.  She gently repeated the words I had been using and they were terrible.  I felt embarrassed, but another woman spoke out and said she knew she did the same thing, but didn’t know how to stop.  Another woman spoke up too, and had to try hard to keep from crying.  We didn’t know each other before, but we all had a lot of the same problems.  I was able to listen to their stories and not judge them the way I judge myself.  It made me feel better that I wasn’t the only one who felt that way.  In a way, I felt like we were all supposed to be there together that night.