Serial / This is simply the way 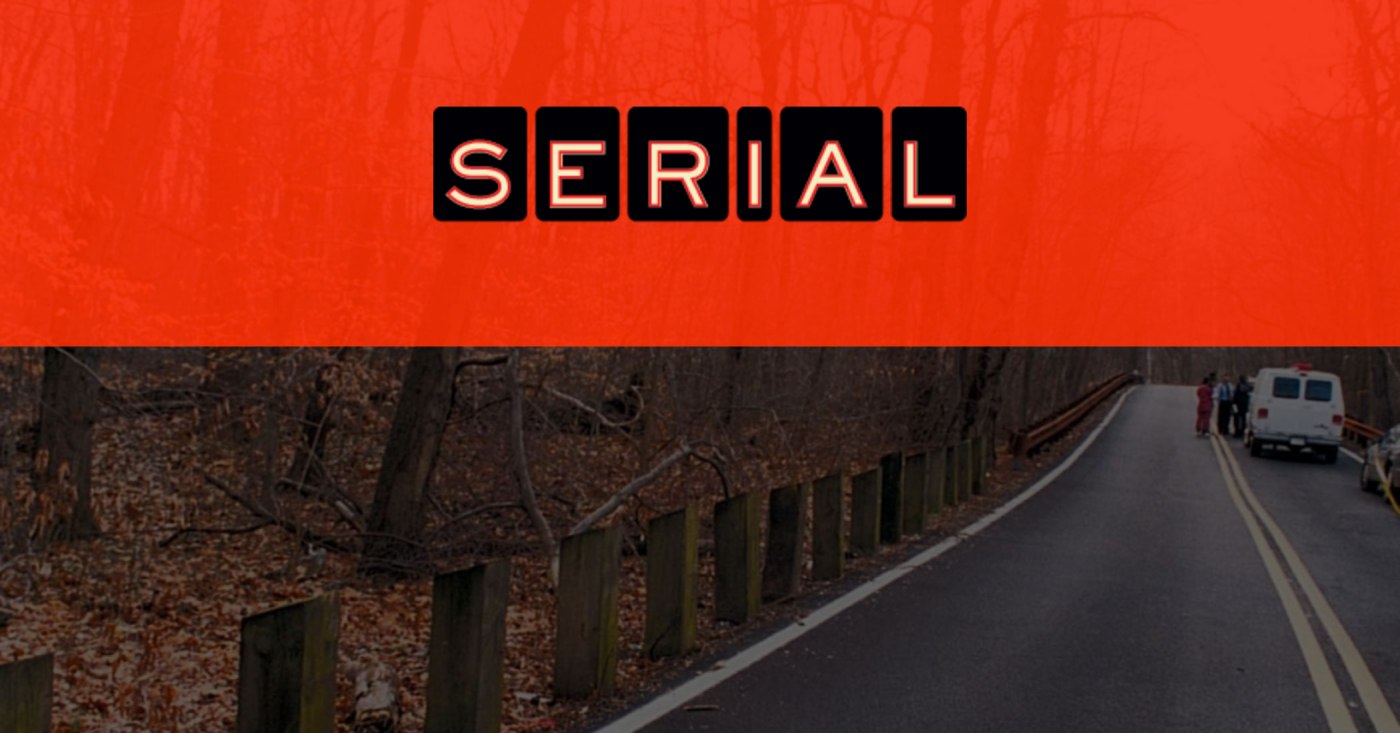 This post is about a lot more than just the podcast Serial, so if you don’t listen to it, just skip the next paragraph. 😉

So Adnan gets a new trial.  If you listen to Serial – you may have mixed feelings about that.  Or, I’m sorry I should rephrase that – you may have very specific feelings about that.  If you don’t listen to Serial you should.  Jim and I were listening to it the other day (I’ve since finished it) and I told him, “I think the judicial system is the next major structure to fall.”

We are moving into what APPEARS to be a super fractured time, BRexit, the political polarization of the US over guns, transgender, Hillary, Trump…Venezuela is economically crippled, Syria, mass exodus, Zika, and our government’s lack of ability to come together to do anything about it.  Zika is big.  Zika is HUGE, but it’s only part of the big 3, which is still part of a bigger 5.  Not to freak anyone out, but disease is getting ready to be a REALLY BIG THING.  Brazil STILL holding the Olympics, although it’s in political and economic ruin as well…just SO MUCH.  But we are just experiencing a tiny part of what is simply the process.

We are well into the Way.  I used to  refer to it as the New Way, but since it’s here and we are living it, now it’s just the Way.  It’s what I’ve seen coming for the past 5 years.  And it’s tumbling in.  Fast.  We are moving swiftly into a time of TRANSPARENCY.  You can’t say one thing and do another.  The internet makes sure of that.  So the million dollar question is – how are we living and more specifically how are YOU living?  And it’s not to answer to me, but to yourself.  Because in this Way, there is no hiding.  We are all part of a bigger whole.  Every single thing we do – matters.  If you are living right, why worry?  If you aren’t what do you have to adjust to “get right” – those are the  words I hear.  For most of us, we won’t stand in front of a jury – what will be 3 times now for Adnan – but only will live with ourselves.  To be able to sleep at night.   What do you need to  do to be ok with yourself and everyone else?  to  be 100% neutral?

These are the questions to  be asking right now and finding the answers.  Getting to an OK place, because structures that have been shaky, that have never really been effective, have never really served the whole, but instead only a few, they are coming down.  To some it’s Revelations…to others it’s a Revelation.

If you haven’t already, it’s time to start asking the real questions, addressing what MATTERS.  In the bigger picture, this is a really, really good thing.  How do you do it?  Everyone is different. What does neutral FEEL like?  What are you putting out there, and what are you taking in?  What do you need to discard to be at peace?

For me the first step was getting rid of distractions.  But you listen to Serial you say!!  I listened to it on a couple of long road trips.  It helped me stay open, while letting my mind work on something else.  That’s something that my mind does well, when focusing on two very different things like driving and listening to a story, or reading and listening to music, my mind’s “third track” opens.  That part wanders around…I guess the best description is it allows it to “daydream”.  But it’s not just random thoughts that float through, they are connected.  They are relevant, there waiting to be paid attention to.  And while my analytical mind is being held by two other “feeds” – in this case driving and Serial – that opens the wormhole to this other field, the field of Holographic Thought.  Where the much bigger picture resides.  This is also what happens when I work with clients, that “third track” opens.  After practice, now, it happens quickly and easily.  It’s actually running all of the time, but accessing it always would be tiring and not appropriate.  But it’s always running.  I think I have quicker access to it because of a “learning disability” – which I consider a learning CAPABILITY – Dyscalculia.  I always called it dyslexia with numbers until I learned a couple of years ago it actually has a name.  Because of it a whole part of my analytical brain does not function.  So another part of my mind compensates.  We all have access to that “third track” but I think because of dyscalculia I just get there faster.  But it’s always there and it’s always open.  Always.  We can talk about that more later.

So back to Serial and the bigger picture.  a 3rd trial, not at the request of Adnan, but someone else.  Some evidence and memory is lost, but other evidence and input is found.  As we move further and further into the state of Transparency.  This is going to be interesting.  But the one thing that stays true: the information DOES NOT CHANGE.

One thought on “Serial / This is simply the way”